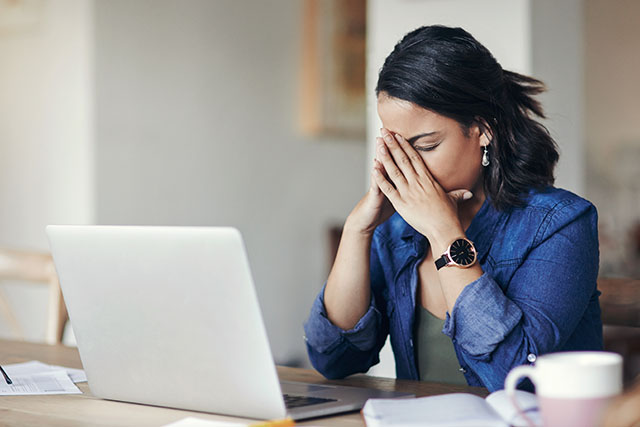 What happens after you play the blame game?

We’ve all done it. A moment goes wrong and we start to point a finger or two at something (or someone) and lay the damage at their door. Or, we blame ourselves, jumping to the worst conclusions about our abilities.

But what happens after you blame yourself or someone else for something that didn’t go quite right?

People, by nature, are curious. We want to have details; we want to understand why certain events happen; we have to be in the know. And that’s one of the reasons we blame – to be able to assign a reason, a cause, to something. “Why didn’t this get done on time?” “I think Jessica forgot to put it on our calendars.”

There’s a host of other reasons I’ve blamed myself and others in the past: in defense; because I was too afraid to accept a failure; because I didn’t want to be embarrassed. What about you?

Even as I’m writing this, I realize that I blame a lot more than I should – it happens so quickly I don’t even realize it. “Ok, well he’s the one driving a million miles an hour.” “This oven cooks hotter than my last oven.” “You’re the one who didn’t remind me to set an alarm.”

As with many negative reactions we have, blame carries longer-term adverse effects. When you blame yourself, you sacrifice your personal growth because you’re ignoring areas of growth possibility and increasing your number of insecurities.

If you blame others, you lower their self-esteem and you damage the perception they have of you, especially if they know you’re the blamer.

All around, blaming creates a toxic atmosphere. It breeds imbalance, feelings of unfairness, and distrust. And worst, it does all of this without actually solving anything.

Change the rules of the blame game

The next time you find yourself in a problematic situation and you’re about to point the finger, stop for just a second and ask yourself: Does it really matter whose fault this is? If it’s my fault, does it make me a bad person? If it truly is another person’s fault, do I need to shout that to the world?

I’m not saying we shouldn’t accept our failures or acknowledge mistakes if we need to, but we should make it less common to place blame. We should give people the benefit of the doubt more often than not. Instead of accusing or assuming, offer help or ask questions. Set the example, and create an atmosphere where the people around you forget to blame and instead put their heads together to produce a solution.

I’d say, in most cases, people aren’t trying to hurt you or make mistakes. It just happens…and blaming each other (and yourself) doesn’t help.