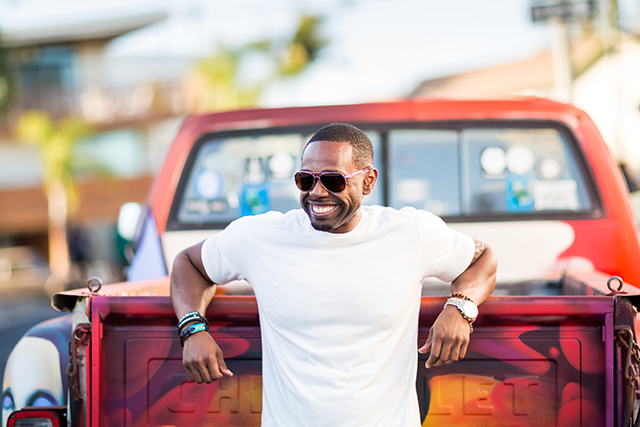 Look beyond the stars 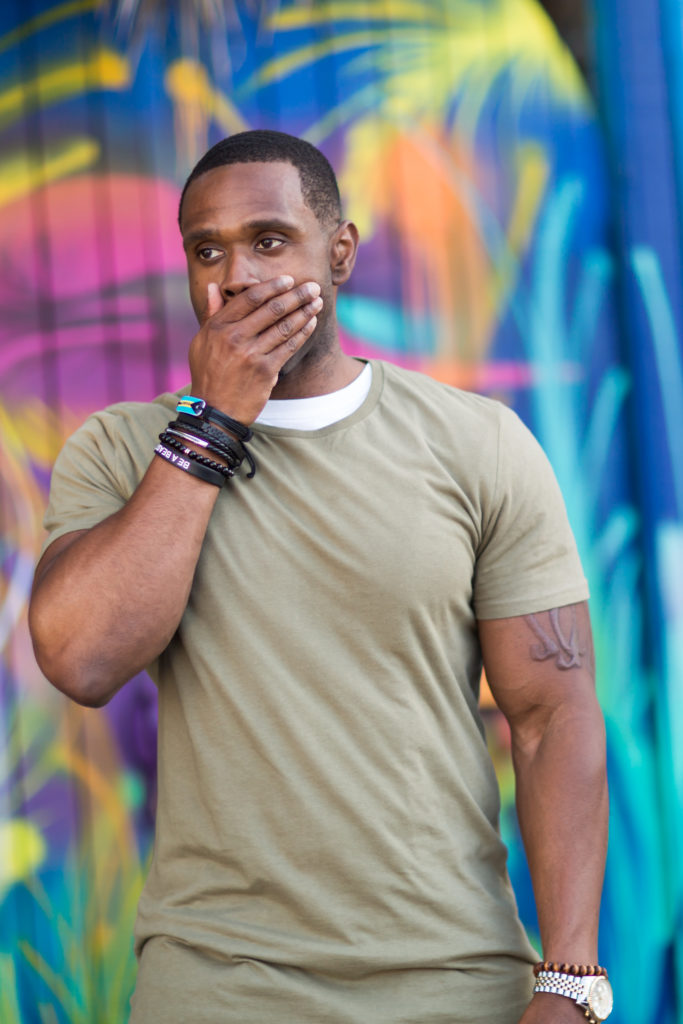 Every once in a while, you meet a person who you know has the power to change the way you think and the way you see yourself. For me, and I’d venture to say quite a few others, Audric Smith is one of those people.

The day I met Audric, I almost forgot I hadn’t ever seen him in person. Before this, we’d connected via email and chatted on the phone briefly, and I’d even written a few short stories about the great work he was doing with his clients. He was a little like a Siegfried legend. So, I think a part of me felt like we’d met — which we hadn’t. Until a few weeks ago in Baltimore when I finally saw him in person at a welcome reception for our newest employees.

And I swear, he was practically glowing with positive vibes.

That positivity was ingrained in him from childhood. “Growing up in the Bahamas was very tranquil and lent itself to being peaceful,” says Audric, a gentle Bahamian accent starting to creep into his voice. “As I think about, I realized it was conducive to the type of thinking that we do at the Firm: that calm, quiet, thoughtful reflection we all know so well.”

The youngest of four boys, Audric didn’t get away with much as a kid. His three older brothers were tough on him. “It didn’t matter what it was about — my clothes or if I was going out — they were hard on me,” he says with a smile. “But it was good because it made me tough and resilient and it’s part of the reason I am who I am today.”

Also tough on him? His father, who worked hard to ensure his sons stuck to their goals, were ethical, had principles, and maintained values. “He was hard on me to make sure I was confident.” When his father passed away, Audric was left to grieve an unimaginable loss.

Already an optimistic person, Audric used this moment in his life to further enhance his positivity and increase his motivation. His mother, who he charmingly tells me is his best friend, taught him to be grateful for the gifts in his life and to always smile and reject negativity. (And boy oh boy, does Audric smile!)

“When something’s getting me down or I feel myself getting into a negative place, I think about my mom and what she taught me. She’s my spark,” he says simply.

Audric’s family — his brothers, father, and mother — shaped his early life and continue to have an everlasting impact on him every day.

To broaden their children’s perspectives, Audric’s parents always tried to expose him and his brothers to new experiences. One of these experiences, Audric tells me, probably set his life in motion.

“The first time I took a trip to the U.S., I was about seven. And my eyes were as big as they could get. Just seeing all the people, all the cars…I was just amazed. It was so different from where I lived,” he recounts. “My dad, seeing this, pulled me aside and told me, ‘You see all of this and you compare it to back home. Your home is your home. And you are so fortunate to live in the Bahamas and it’s a lovely place and I love my country. But in terms of opportunity and your future, this is something you need to think about.’”

It didn’t matter that he was only seven. That conversation with his father stayed in his mind.

“Back home, the stars are so visible at night. It’s really amazing. As a kid, it’s where I did a lot of thinking. I would just go outside late at night and lay down and look up at the sky and just think. After that trip, I just constantly thought about what I wanted for my future. What did I want my future to look like? How would I get it? How could I make sure I worked hard?”

Inspire others, no matter what

And he’s worked hard. In fact, he rarely sleeps because he’s so excited and committed to putting energy into what he loves most: inspiring and motivating others in all aspects of their life. Although he admits that he at first didn’t realize what an impact he could have on others by just being who he was.

“When I started sending out weekly motivational texts to a select group of people, I started to get feedback on that and people were telling me how inspirational it was,” he shares. “Once, someone texted back that they had been having a rough day, but they saw my message and it put them in the mindset that they needed to continue on and not give up — that there was so much more ahead.”

He admitted that it really touched him to know that someone looked at his words and used them as a source of motivation and inspiration — just like he had done with his parents. “After that, I said, ‘I need to do even more.’ And I refocused energy on being positive, motivational, genuine, honest and ready to be of service to others.”

My most recent motivational text from Audric? Choose a crown that is fitted. Compete with yourself and focus on your own greatness. 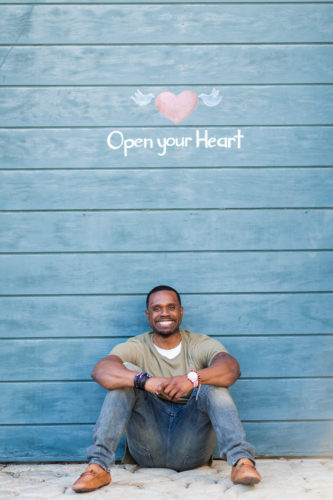 One of his biggest challenges is making sure he sets goals that align with his purpose and passion. “There’s so much that I want to do, that I can’t do everything. So I work hard to focus on the right things so I have enough energy to put towards them.”

His mother gave him an analogy for this problem: You want to have a large, flourishing garden with a lot of different plants, but you only have so many resources (water, fertilizer, sun) available to you. If you try to plant everything and take care of everything, nothing will grow properly. But, if you are purposeful in what you plant and know what resources they need, you’ll be able to take care of the plants that matter most and they’ll thrive.

As he nears his fifth year at the Firm, I asked him to consider how the Audric of today is different from the Audric of five years ago. “I’m much more wide-eyed now,” he answered. “In terms of the world and what’s out there and the opportunities that are out there. Before I joined Siegfried, I felt like I was in a little bit of bubble. All I knew was doing audit in a Big 4 environment and I didn’t really think of anything else. Coming to Siegfried was revitalizing. I traveled, got exposure to new, interesting tools. I’ve grown a lot since then and enjoy the challenge of being transformative in all aspects of my life,” he summarizes.

You can never be all things to all people, but Audric tries. And is inspiring others to do the same. 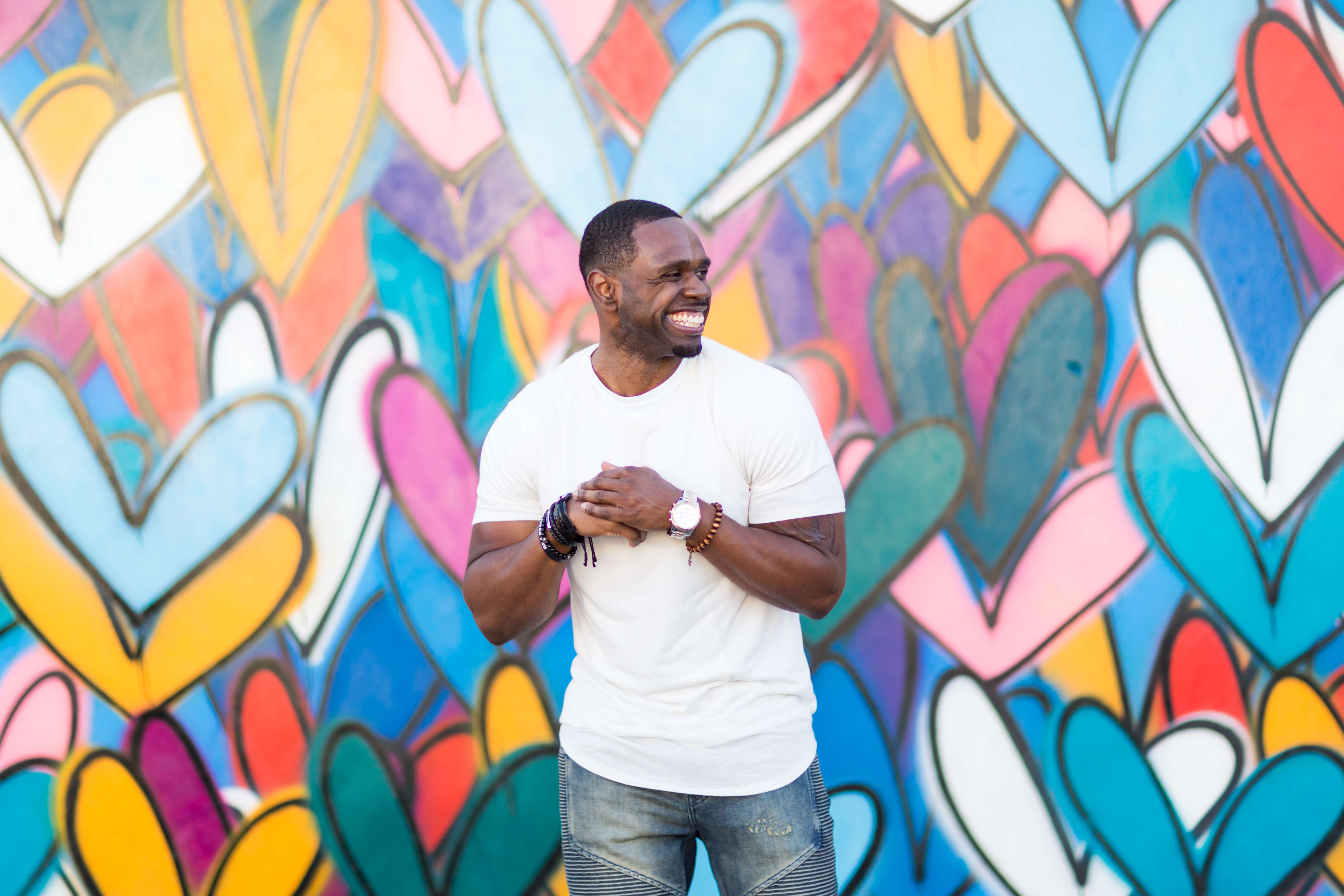 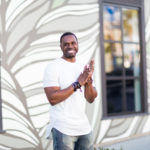 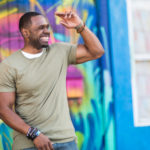 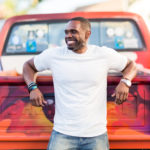 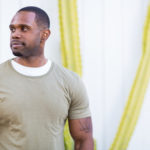