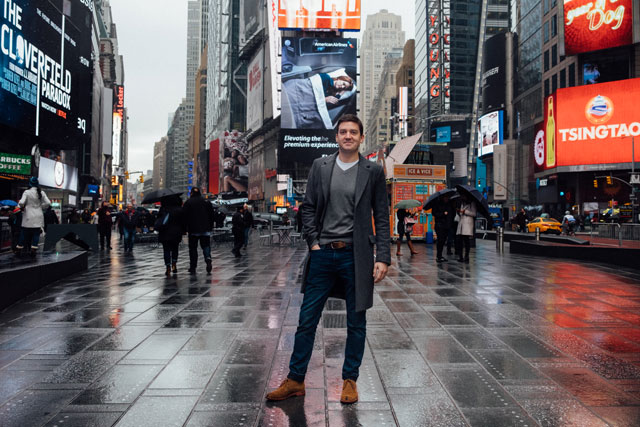 This story was originally posted on April 5, 2018. We’re resharing today to celebrate 365 days of Siegfried’s blog!

James Potter loves New York City — I think it’s because brunch lasts most of the day or it’s where Lin-Manuel Miranda created “Hamilton.” But he tells me that’s not it. “There’s nowhere in the world like New York to test yourself,” he says.

“I’m from the mysterious, faraway land of New Zealand and it’s a great place. But it’s also safe. It’s comfortable. I think if you can turn up in New York City and be successful, you can walk into any city in the world and dominate. It’s that sort of place.”

I first heard James’ story a few months ago at our MY Journey® event about “Your Bigger Future.” (If you’re not sure what MY Journey is, you’re not alone. It’s a special Firm-wide personal and professional development event that provides employees with a supportive environment to think about what they want from their life and how they can make it happen.)

James sat on a stage in front of his colleagues — all 700 of them — and talked about his very first night in New York. For the second time in two years, he had decided to move to another country. First it was New Zealand to London, and this time, London to New York.

“I still look back at my first night in the city. I checked into some terrible hotel in Midtown, dropped my bags, walked three blocks, and just stood in the middle of Times Square,” he recalls. “I remember looking around at the madness and saying to myself, ‘You don’t have a job. You have nowhere to live. You don’t know anybody in this city. How did you get yourself into this mess?’”

And for some, it really would have been a mess. I had a severe bout of anxiety just thinking about all those unknowns. But James didn’t see it that way. For him, it was a chance to grow, challenge himself, and he jokes, get further away from his siblings, who still live in New Zealand.

“I didn’t move to New York because I needed to,” he says. “I wanted to. I wanted to not know anyone. I wanted to be somewhere where you had to work for it.” When I tell him that’s brave, he gently disagrees. “I didn’t see it as a risk, I knew I’d be fine.”

Since that night he stood alone in Times Square, talking to himself, he’s made quite a bit of headway. He’s found a job, secured a place to live, and made quite a few new friends (and then beat them in their fantasy football league).

When it comes to the job, James tells me that working at Siegfried has absolutely changed him. “Professionally, it’s one thing. I’ve had a lot of different experiences, seen a lot of industries, and I’ve become a truly fast learner. But to be honest, it’s probably the non-work experiences that have made more of an impact. Being here has really helped me focus on my personal goals and forced me to challenge myself in ways I hadn’t before.”

A rough-and-tumble kind of kid, James and his older brother played every sport under the sun. He was outgoing, very talkative, and in his words, “the loudest.” When it came to school, James explains that he was an interesting mix of the class clown and the teacher’s favorite.

“I always had a numbers brain and was top of my class in math.” He pauses here and admits that this sounds nerdy and he hadn’t ever told anyone. (Sorry, James.)

But, being top of his class didn’t mean he thought he would go into the accounting game, which is what he did, in fact, end up doing. Instead, he had youthful ambitions of becoming a lawyer — an exciting, glamorous career, he thought.

Then he started his first-year law classes and hated them. “I thought to myself, ‘I’m reading cases from 100 years ago. I’m just reading. It’s boring. I don’t like law.’” With that, he put the nail in the lawyer coffin and realized that embracing his strengths would put him on the right path, and it did.

By now, you know that James embraces life and the experiences it offers — which is why he’s uprooted his life and moved to a new country…twice. And also why he may or may not have fallen asleep on the Tube in London. But for now, the native kiwi and one-time Londoner has made his home in New York. He even found an Australian coffee shop in the city. When I ask what makes Australian coffee so great, he simply tells me that you can’t argue with something that’s “just better.”

And he’s not wrong. 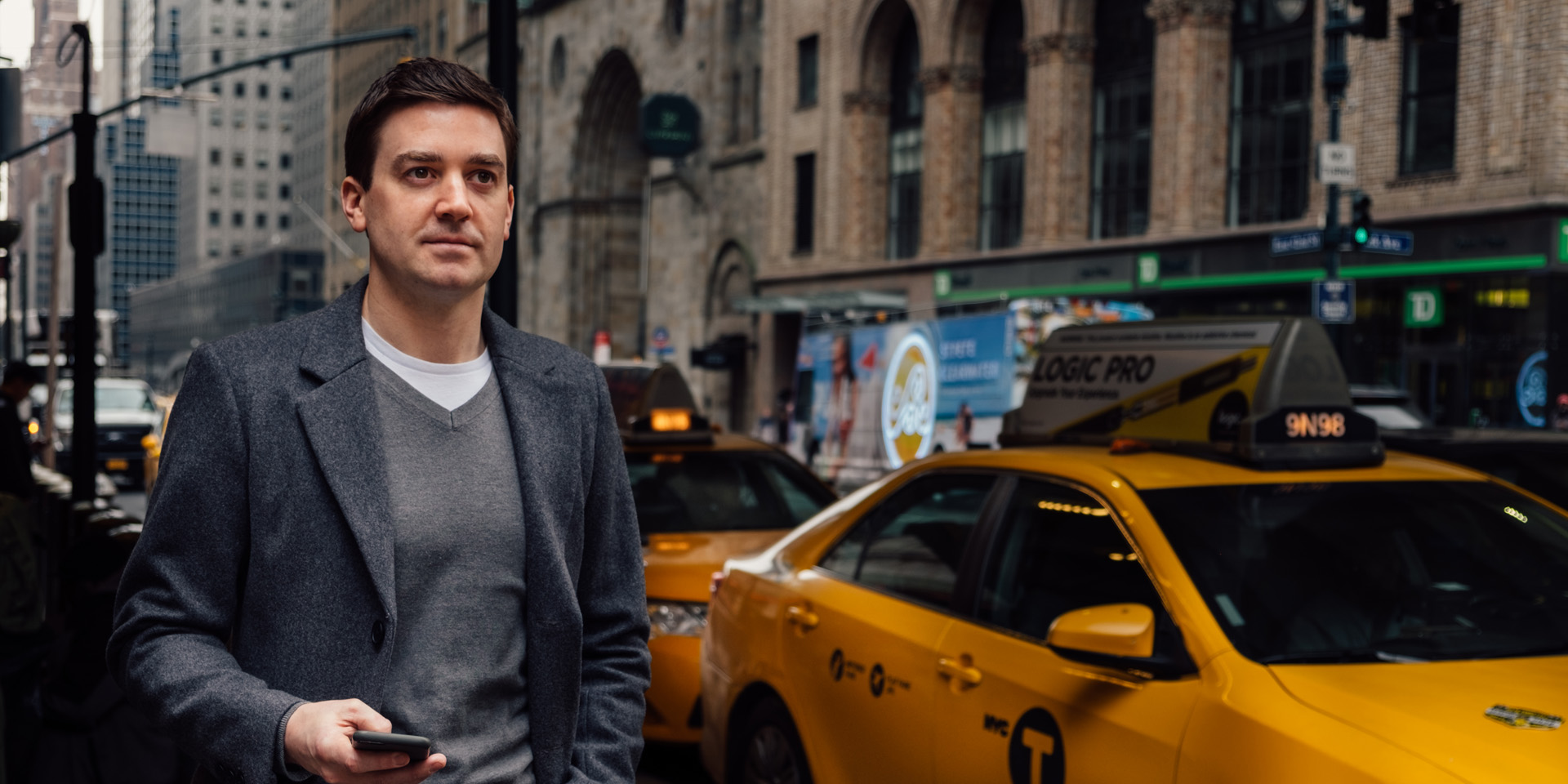 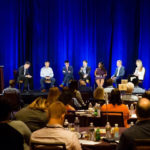 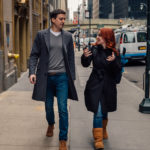 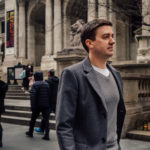 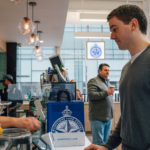 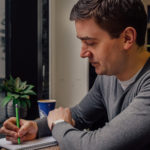 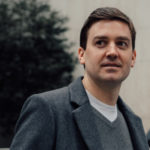 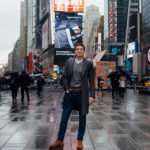