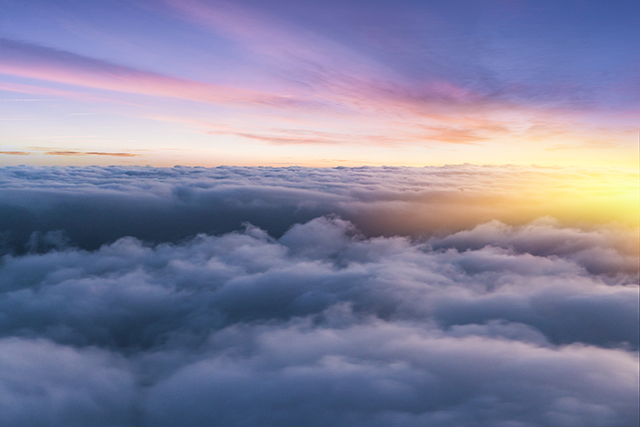 The power of expectations

We all have expectations. Of ourselves, but also of our partners, friends, family, colleagues, jobs, government, and more. Right now, as you read this, you have an expectation that this post will be helpful or interesting to you. (Hopefully not the exact opposite). And these expectations, which are rarely neutral, have a lot of power over the course and quality of our lives and the lives of those around us.

Imagine waking up this morning and thinking, “Today is going to be awful.” That expectation, curated before the day has barely started, will likely become a reality. You will see the bad in the day, instead of the good. Harvard research psychologist Robert Rosenthal explains this best, saying that when we expect certain behaviors, we are more likely to act in ways that make the expected behavior more likely to occur.

It’s not just about you

Rosenthal’s supported this concept in one of his experiments. He labeled the rats in his research lab as either “smart” or “dumb” by hanging signs on their cages. Nothing separated these rats in capabilities. The only difference between the groups was that by giving them a label, people built an expectation about the rats. And because of that, the language and behavior of the handlers changed based on which rats they were working with. When experimenters thought that the animals were smart, they felt more warmly toward them and touched them more carefully.

Over the course of a week, the rats were put through a maze. At the end of the week, the results showed that the “smart” rats did twice as well as the dumb ones. This phenomenon is known as the Pygmalion effect, and was named after a sculptor who fell in love with a statue he had carved. Some people might even call it a self-fulfilling prophecy.

These tiny language and behavior changes are “not something you can put your finger on,” says Carol Dweck, a psychologist at Stanford. “We’re not usually aware of how we are conveying our expectations to other people, but it’s there.”

Consider your expectations of the people around you. Your partner, your team, your friends. Is your behavior affecting their performance? If so, what can you do to change it?

To do your best and perform well, you should set high expectations for yourself and others. Although you need to make these expectations realistic, don’t settle for less! When you believe that something can be achieved, you won’t think about failure. Instead, you’ll see opportunities and encourage others to do the same.

Additionally, consider setting expectations early (like at the beginning of a project), and revisit them when needed. Many of us feel more open and excited at the onset of a new project and are more likely to feel the benefits of expectations.

And finally, don’t forget to celebrate your wins. Recognize hard work when it’s being done (by you or by someone else) and make note of it.

Expectations are tricky things. Because of them, you can feel elated or disappointed by the same outcome. How do you want to feel?