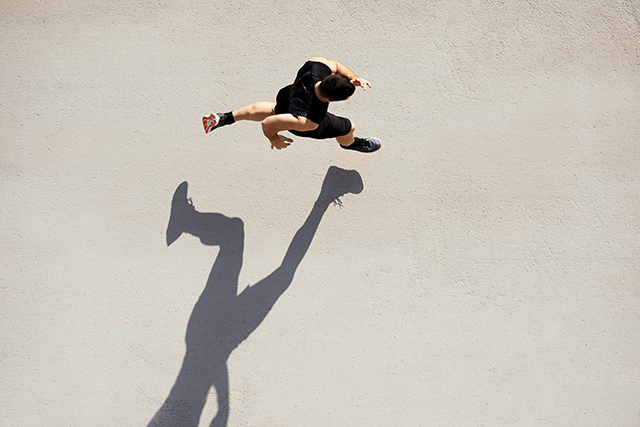 How to create change with habits

Habits account for about 40 percent of our behaviors on any given day (according to researchers at Duke University). These everyday actions and small decisions help shape your life as it stands right now. Which means that habits are often the driving force behind what is not only true, but what is possible in your life.

At Siegfried, we help people transform themselves into better leaders to exponentially improve their lives. And according to James Clear, the author of Atomic Habits, when you learn to transform your habits, you can transform your life.

Many people think they need to make big sweeping changes to build the life they want. And sometimes, that’s true. But more often, it’s the small, subtle changes that make the biggest difference. The same goes for habits. Simple, achievable actions are the backbone of creating possibilities and making your goals a reality.

Nothing is more discouraging than feeling like you’ve failed before you’ve even really started. You can always build onto a habit, so start small! For example, if you want to exercise more, don’t run out and join the closest CrossFit gym. Instead, commit to getting your heart pumping for at least one minute a day. Then bump that up to two minutes, then three, and so on. Before you know it, you’ve created a new habit that is easy for you to maintain and because of that, feels good.

Not all habits are good, but they all follow the same three-step pattern, according to many researchers. So although there isn’t one simple fix to changing a habit, understanding this pattern can help you alter or stick to a new one. In his book The Power of Habit, Charles Duhigg used the habit loop to diagnose and then change his behavior of eating a cookie every day at 3 PM.

Is there something you want to achieve, but are finding difficult? Maybe you want to spend less time on your phone, but your fingers start to itch for it at certain times of day. It might be time to look more closely at the behavior and determine your cues so you can be aware of them and also understand what reward you are really hoping to find.

Habits are powerful tools that, in the long run, can help you open up a world of possibilities. They also help you solve problems, become more efficient, and improve yourself in ways that are meaningful to you.

During a recent virtual event Siegfried hosted for its employees, we introduced a new leadership advisory tool called My Possibilities Planner. This tool helps you identify goals, the habits that you have or need to make progress toward those goals, and what potential roadblocks stand in your way. You can fill out your My Possibility Planner today, if you’d like. You can also share it with your team or anyone who may find the exercise valuable.