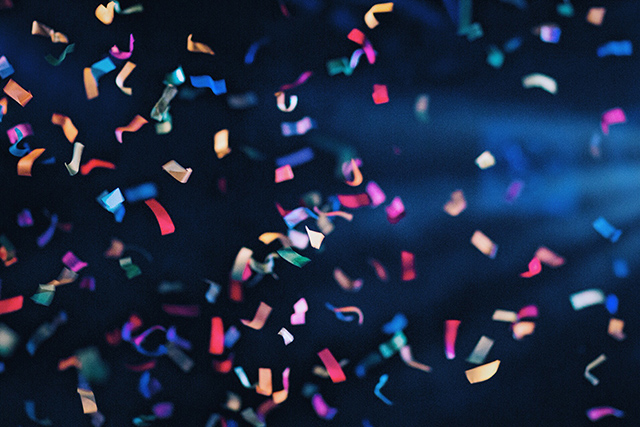 This month, Siegfried is celebrating its 30th anniversary. We’re pretty excited around the office and put together a list of other things turning 30 this year.

I don’t think I’ll ever forget my brothers yelling “FINISH HIM” as they played Mortal Kombat on our Sega Genesis. As of June 1997, when Sega was no longer making the system, they had sold nearly 31 million units. 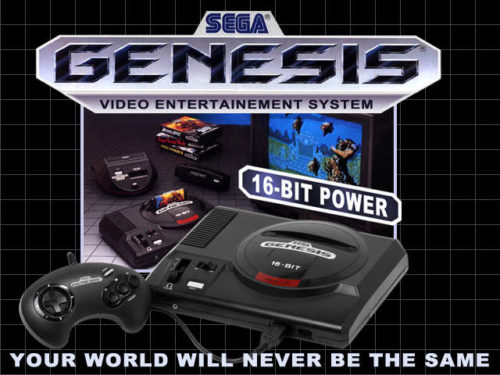 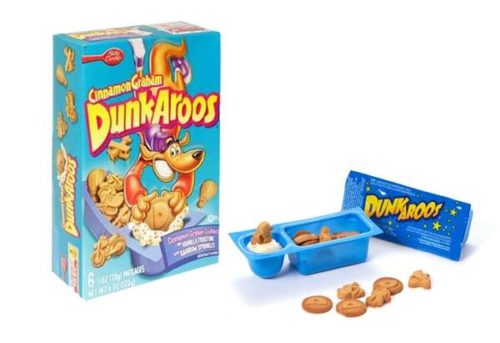 Today, we all know and love Photoshop as the best way to edit an image or to make a meme. Back when it was invented by University of Michigan Ph.D. student Thomas Knoll, it was to display grayscale images on the black and white monitor of his new Apple Mac Plus. Look how far it’s come! 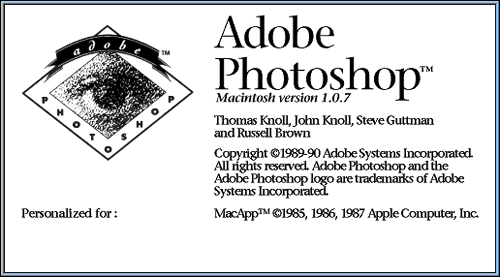 These squishy and somehow hairy toys have a soft rubber core and are covered in about 2,000 rubber strings. 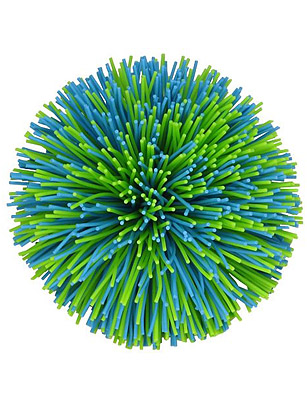 Introduced as a replacement for Cherry Cola Slice, Wild Cherry Pepsi quickly made its way into Pepsi’s permanent lineup. 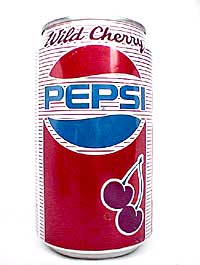 Is it or is it not a Christmas movie? Starring Bruce Willis as John McClane and the late Alan Rickman as Hans Gruber, this action movie first hit theaters in the summer of 1988.

Who didn’t beg their parents to pack them a Lunchable instead of a PB&J? Other potential names for Lunchables included: On-Trays, Crackerwiches, Mini Meals, Lunch Kits, and Walk Meals. 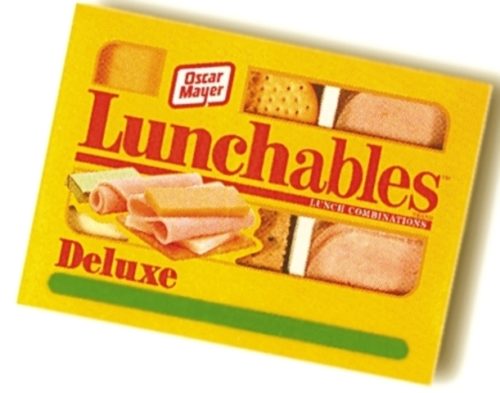 This is arguably one of the most famous ad campaigns in history and is still a huge part of Nike’s brand. Dan Weiden, who says it took him about 20 minutes to come up with the phrase, thinks the simplicity of the slogan is what led to its success over the decades.

Hailed by critics as one of the greatest video games of all time, Super Mario Bros. 3 is the third best-selling NES game, having sold more than 17 million copies. You can choose to be Mario and Luigi as you embark on a quest to save Princess Toadstool and the rulers of seven different kingdoms.