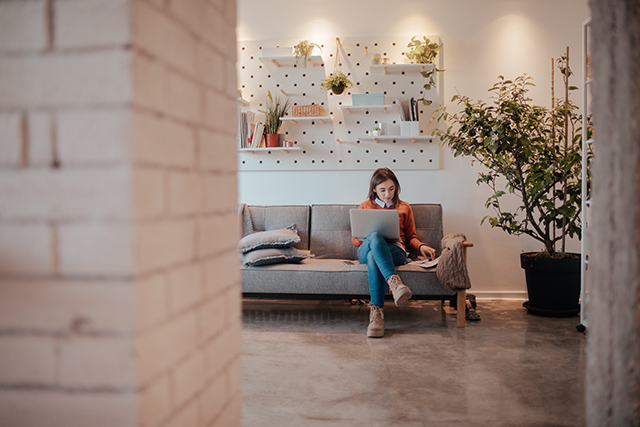 Why I chose to work smarter, not harder

For most of my life, I was the type of person who made lists. I would even put things on my to-do list that I’d already done, just so I’d have something to cross off. It felt good to put that line through an item, to know that I’d accomplished what I’d planned.

But after joining Siegfried’s Operations team, I quickly realized that my organization habits might not be the best fit. At Siegfried, everything is fast-paced: our planning, our execution, and our growth. To be successful, I needed to focus less on my carefully-listed approach to prioritization and focus more on being nimble.

At first, the fast-paced environment frustrated me. My to-do lists were often unchanged at the end of the day because whatever I had set out to do was quickly derailed. New ideas, shifting priorities, and impromptu curveballs were my new normal. I learned that I would need to change my mindset if I wanted to thrive in an entrepreneurial environment. So I did!

I got rid of my pre-conceived notions about productivity and fully embraced the unknown. I become more of an easy-going team player who was ready for anything. Today, I choose to come to work each day excited for, instead of frustrated by, the new opportunities I encounter. (And encourage my team to do the same!)

It wasn’t easy! Being flexible enough to adapt quickly to change wasn’t in my comfort zone. But once I realized the benefits of a different mindset, I felt freedom like I’d never known. Instead of working through a list of pre-planned tasks, I was innovating, discovering, and leading in a new and exciting way.

Suddenly, I was addicted to this organized chaos. Instead of thinking, “Oh no I haven’t gotten anything done that I planned,” I started thinking, “Wow, look at all of these cool things I accomplished!”

The decision to work smarter and not harder changed my game! I realized that my success wasn’t based on the number of tasks I crossed off a list, or the hours spent sitting in my cubicle, or even the amount of recognition I got for my projects. Ultimately, my success was based on my ability to create positive change for my company. I had to let go of my need to get EVERYTHING done and focus on the most valuable and meaningful tasks.

Shifting my mindset made an impact on me professionally, but also personally. Instead of making sure my house was always spotless or that the kids’ lunches were packed the night before, I started trying to focus on more meaningful things. Did I make sure to enjoy family movie night instead of worrying about the unbelievable amounts of popcorn on the floor? Did I make time for planning that much-needed vacation instead of spending hours washing, folding, and putting away every piece of laundry?

Working smarter, not harder for me has become a way of life. Not a natural one, but one that I work at every day. Whether I am juggling a jam-packed work calendar or trying to plan a birthday party, the goal is to focus in on the most important things that will have the greatest impact on myself and those around me! 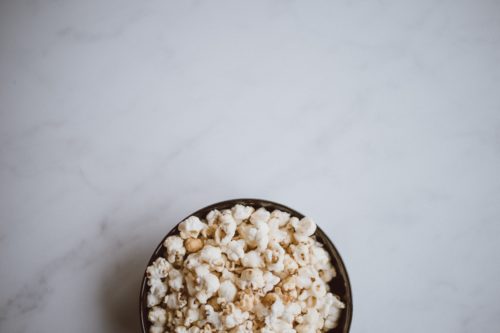 The past few weeks have been a whirlwind of change and anxiety! COVID-19 has undoubtedly shaken all of us and impacted our lives significantly for the foreseeable future. It isn’t surprising that some people are jumping into action and making the most of it, some are in a holding pattern unsure of what to do with themselves, and unfortunately, some are slowly spiraling down a negative path. 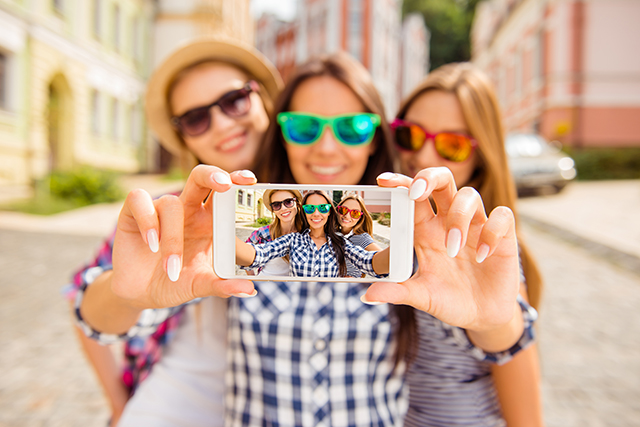 Is it time to rethink your tribe?

When it comes to being an adult, I’ve learned that you get to pick and choose who you surround yourself with. You are in control of your tribe!