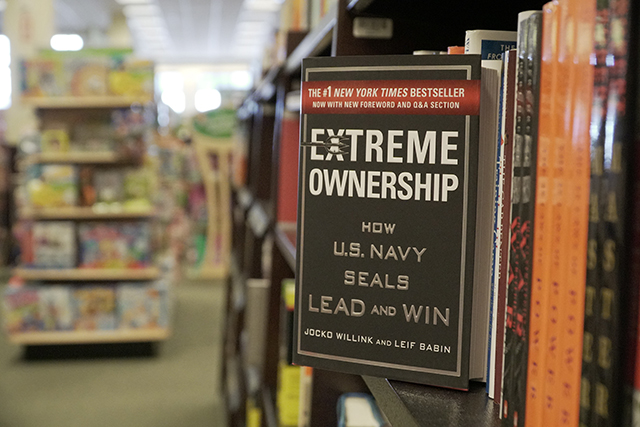 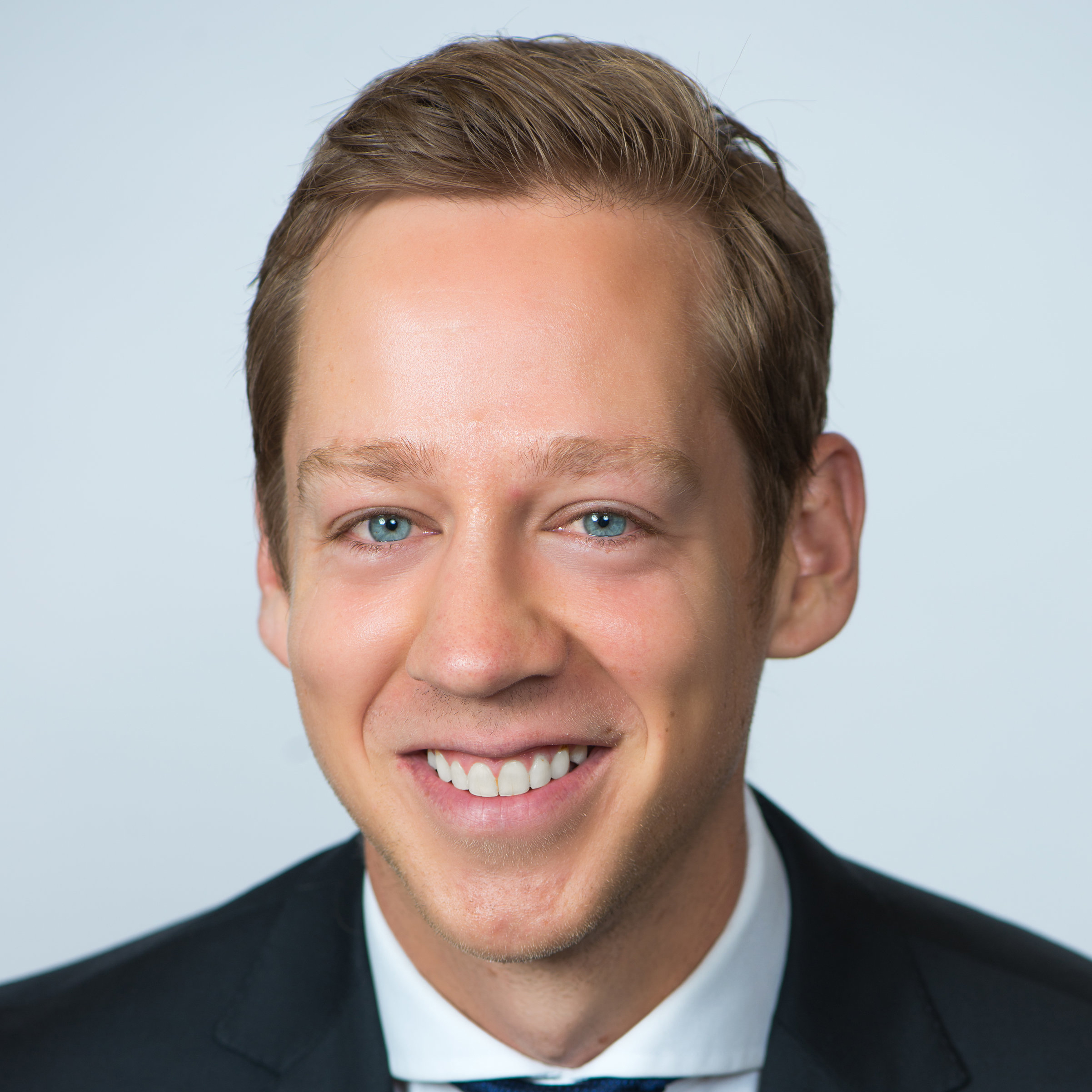 On our shelves: Extreme Ownership

Extreme Ownership, written by Jocko Willink and Leif Babin (two former Navy SEALs), is one of the most captivating books I’ve read in the past few years. The focus of the book is leadership and the two authors recount the principles they learned on the battlefield, and how those principles can be incorporated by leaders in all areas of business and life. The stories told in the book are engrossing, and the leadership principles are highly relevant and applicable.

The biggest idea of the book, as the title suggests, is ownership and the idea that, above all, a good leader must take responsibility for everything. You’re not just responsible for your job, you’re responsible for everything that enters your world. Ownership, like all the principles in the book, is driven home by real-life stories of lessons learned during combat. 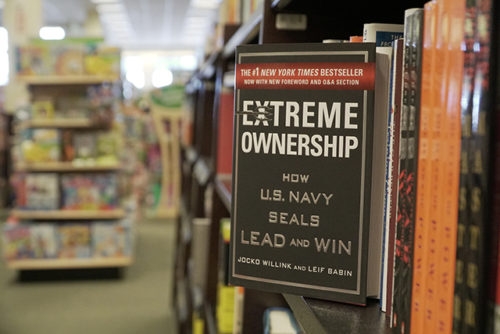 The book begins with the aftermath of Willink’s first major operation as a SEAL commander in Ramadi (one of the worst and most violent areas of Iraq). In the fog of war, a mission resulted in friendly fire that wounded a Navy SEAL and killed a friendly Iraqi soldier. After Willink had his operations shut down pending an investigation, he waited for his commanding officer and prepared a presentation of the mission and its failures. He wanted to explain what happened, who was to blame, and who might be relieved of their duties. Despite being able to outline multiple errors that led to the breakdown, Willink had the feeling that he was missing the root cause of the problem.

In front of the investigating committee, Willink asked his team who was to blame for the fratricide: “I didn’t positively identify the target before engaging,” said one SEAL; “I didn’t quickly enough radio our position to all friendly forces in the area when we changed building location,” said another. This went on as more team members stood up to state various failures.

Each time, Willink replied that they were not to blame for the incident. In the end, he tells the committee that as the senior commanding officer of the unit, he’s solely responsible for everything on the battlefield. Despite the substantial risk to his reputation and job, this was the only honest and true answer he could give. He wasn’t even with the troops when the incident broke out, but it didn’t matter. He was the leader, he was responsible.

It was Willink’s attitude of extreme ownership that won respect and trust from his team and commanding officers. It’s clear that extreme ownership is the most important and evident principle of the book, but there are many others, and I’ll share a few that I look forward to incorporating into my life.