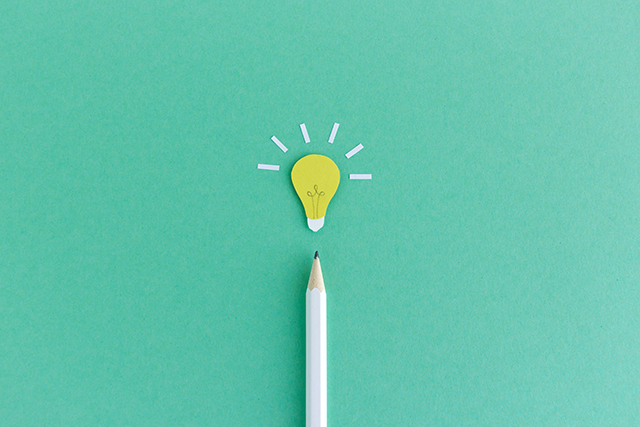 How to overcome the "forgetting curve" and improve your memory

Even now, 20 years later, I remember that Nickelodeon was on Channel 39. I convinced myself that detail was important, and I managed to retain it. However, other information I’ve learned has slipped away as if it was never there in the first place. Much of my memory, like yours, falls victim to the forgetting curve.

The forgetting curve, developed by German psychologist Hermann Ebbinghaus in the late 19th century, is a mathematical formula that describes the rate at which something is forgotten after initially learned. If you’ve ever “crammed” for an exam, you’ve experienced this phenomenon of learning and promptly forgetting.

Through his experiments, Ebbinghaus discovered that when you first learn something, the knowledge disappears at an exponential rate, eventually tapering off after a few days.

However, he also found that we can soften that downward slope and remember more of the things that we read, watch, and consume.

To get ahead of the forgetting curve, utilize spaced repetition. After learning something that you want to remember, review it at regular intervals, occasionally increasing the time gap. Constantly recalling the information you’ve learned in the past forces your brain to reconstruct the memory. And each time you do that, the memory becomes stronger. I know Nickelodeon was Channel 39 because I tuned into that channel pretty much every day.

Take notes in the form of a question

When reading something or learning something that you want to remember, take your notes in the form of a question. Don’t summarize the main points. Instead, write down questions that will help you recall those main points later on. For instance, if you were reading this post, one of your questions might be: What is one way to overcome the forgetting curve?

Writing questions instead of copious notes can strengthen your recallable memory so that the information will be much easier to access when you want or need it.

One thing Ebbinghaus couldn’t predict is how the rise of frequent Internet usage affects our memories.

Jared Horvath, a research fellow at the University of Melbourne, says that in the internet age, recall memory — the ability to spontaneously call information up in your mind — has become less necessary. It’s still good for bar trivia, but largely, what’s called recognition memory is more important. “So long as you know where that information is at and how to access it, then you don’t really need to recall it,” he says.

For this reason, many no longer value deep knowledge. Now, we can quickly use the internet to find the information we want or need. As a result, we don’t put effort into memorizing and fully understanding the concepts and ideas we learn. However, our ability to be irresistibly compelling and seriously relevant is an essential part of our individual leadership. Don’t write off learning or knowledge as something you can quickly lookup on the internet.